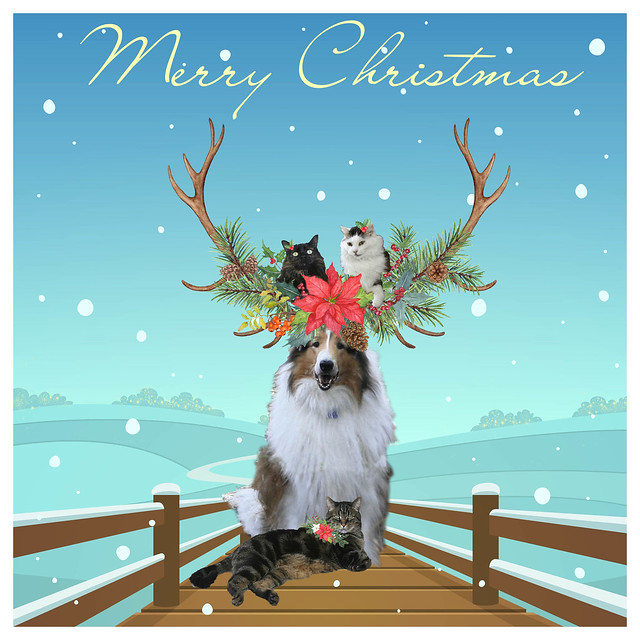 Now the birth of Jesus Christ took place in this way. When his mother Mary had been betrothed to Joseph, before they came together she was found to be with child from the Holy Spirit. And her husband Joseph, being a just man and unwilling to put her to shame, resolved to divorce her quietly. But as he considered these things, behold, an angel of the Lord appeared to him in a dream, saying, “Joseph, son of David, do not fear to take Mary as your wife, for that which is conceived in her is from the Holy Spirit. She will bear a son, and you shall call his name Jesus, for he will save his people from their sins.”
END_OF_DOCUMENT_TOKEN_TO_BE_REPLACED 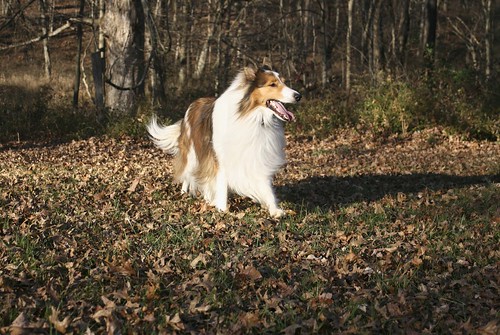 Today seems like a good day for autumnal photos of Ben. 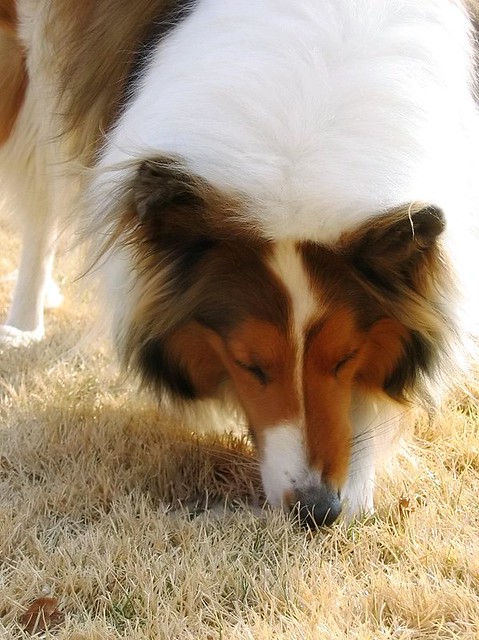 If you don’t mind, I’d like to intersperse these happy collie photos with a request that you pray for my friend April & her family—their much-loved kitten, Silver, has gone missing, and they of course miss him dearly & are doing everything possible to find him.

END_OF_DOCUMENT_TOKEN_TO_BE_REPLACED END_OF_DOCUMENT_TOKEN_TO_BE_REPLACED

I have a little tradition this time of year, and there’s no reason not to continue it. 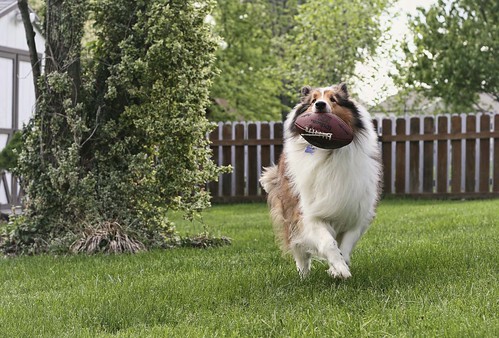 Even if you don’t like football (as you know, I can take it or leave it), it seems pretty safe to say just about everyone can cheerfully support Team Benedict in his annual start-of-the-football-season Collie Football photo, right? Granted, Team Ben is a one-collie-team, but…he’s a collie. If we’ve viewed the requisite number of Lassie movies or television shows and read the proper minimum of Albert Payson Terhune, we know how amazing collies are.

Have a great Monday (having seen this charming face, how could you not?)! 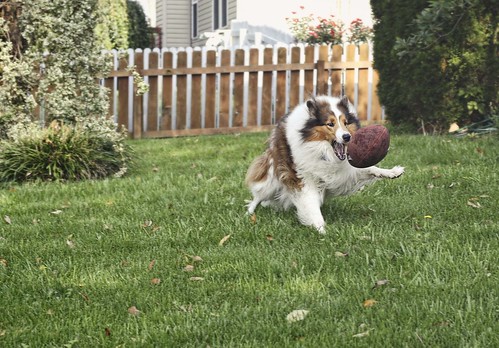 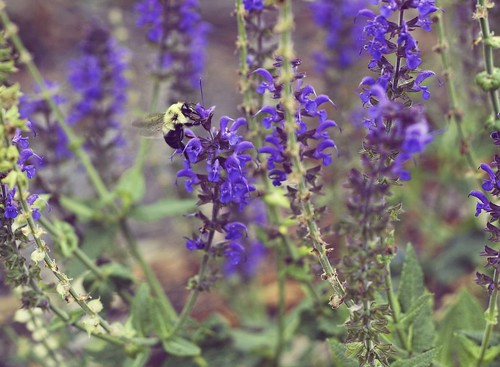 One of quite a few pollinators I am (finally) seeing in the garden. This bumblebee was really on the move—I had to chase it all over, as it never stayed with one bloom for very long at all (granted, they’re tiny flowers). It’s always worth trying, though. Bumblebees seem to be among the few creatures that don’t seem to mind a camera lens being shoved into their face.

Have a fine Monday!

A cold nose, but a busy one.

I had plans and (a beginning!) for a different post today, but it looks like our furnace is really struggling with the Arctic weather—meaning I’m not too keen on much more than baking (to warm up the house a bit) and hiding beneath a warm afghan, Middlemarch in hand and a hot pot of tea on the coffee table. Well…what else is winter for?

Even so, it seemed wrong to head into the weekend without something fun, so here’s Ben, everone’s favourite collie, “helping” me put up a new suet cake for the birds.

END_OF_DOCUMENT_TOKEN_TO_BE_REPLACED

My sincere apologies for no TCM top 5 post this week; I’ve been slightly under the weather, and really, I wrote two last week, so I hope I can be forgiven. To be honest, I’ve kicked around the idea of it being less frequent anyhow; it takes a few hours every week to write up, and sometimes I’d rather write about other things, but feel obligated to keep to “the schedule”. But this is, after all, my own blog, so it is whatever I make it, yes? Just a heads-up.

Instead, today (as you can see!) I am sharing with you photos of a years-long embroidery project I finally finished a couple of months ago and sent off to the friend I was gifting them to.

Wandering around an antique mall or something of that sort one day, I spotted a pair of crochet-edge, pre-stamped but not-yet-embroidered pillowcases peeking out at me. END_OF_DOCUMENT_TOKEN_TO_BE_REPLACED