What is truly sad about the response of this young woman to the death of Billy Graham is that he probably would have cared more for the state of her eternal soul and her temporal life here on earth far more than those who told her to indulge in her every whim so long as it made her happy or felt ‘authentic’. (Let me tell you, poison ivy is ‘authentic’, too, and it’s no picnic.)

In all honesty, I’m not fully familiar with Graham’s theology, especially as it seemed to change in his later years from its early laser focus on God’s perfect holiness and our desperate need for redemption (which He graciously provides in Christ), but I don’t doubt he’d have been terribly concerned with this unhappy woman’s eternal fate, despite the vitriol she might hurl at him. I encourage you to, as Christ told us to, pray for the lost, that workers be sent to the harvest. It’s very difficult to be angry with or dismissive of such folks when we know the danger they are in, since we were once there ourselves.

For there is no distinction: for all have sinned and fall short of the glory of God, and are justified by his grace as a gift, through the redemption that is in Christ Jesus, whom God put forward as a propitiation by his blood, to be received by faith. This was to show God’s righteousness, because in his divine forbearance he had passed over former sins. It was to show his righteousness at the present time, so that he might be just and the justifier of the one who has faith in Jesus.

I listened to this sermon the other day, and thought it was quite excellent. It’s more than worth hearing, and I hope you’re able to listen! 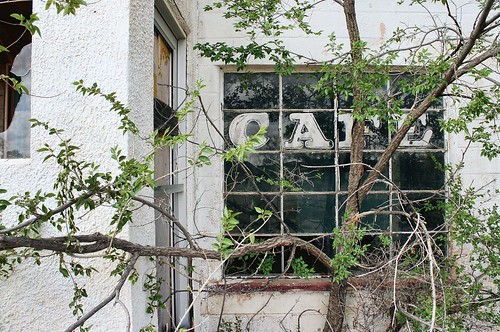 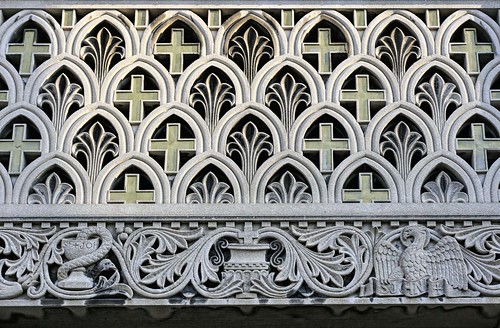 END_OF_DOCUMENT_TOKEN_TO_BE_REPLACED

Listening to the radio while working away this afternoon, my usual programming was interrupted by apparently super-important, earth-shattering, life-changing/affirming live coverage of…this.

Last week, I was listening to (the marvellous) Paul W. Smith broadcasting from my hometown while doing some morning work. At one point he began discussing the news that yet another Michigander, Kid Rock, was considering a run for Senate*, with (if I recall correctly) Free Press writer Kathleen Gray, and comments from still another Michigander (we’re everywhere, bwah ha ha!) political consultant Tom Shields:

…Shields said nothing surprises him about politics anymore.

…It wouldn’t matter that the rocker has a boatload of baggage, from frequent crude insults to a brief marriage to bombshell actress Pamela Anderson, to a picture he tweeted out just a few hours before his Senate tease, showing him flipping an unseen person the bird.

“Normal political baggage does not apply here. You’re not going to beat him because he dropped an F-bomb somewhere,” Shields said. “Traditional political rules don’t apply.”

Paul W. suggested the possibility—and he may not be far off the mark—that we may be entering an era in which only celebrities run for office, because normal people aren’t especially keen on having our lives aired out on every source of media 24/7. END_OF_DOCUMENT_TOKEN_TO_BE_REPLACED