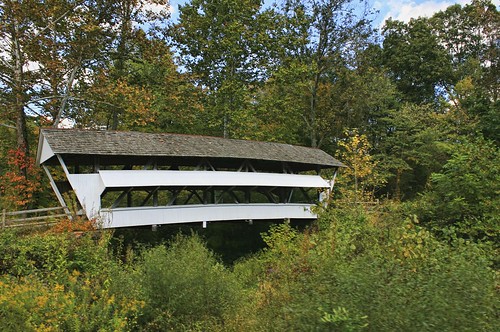 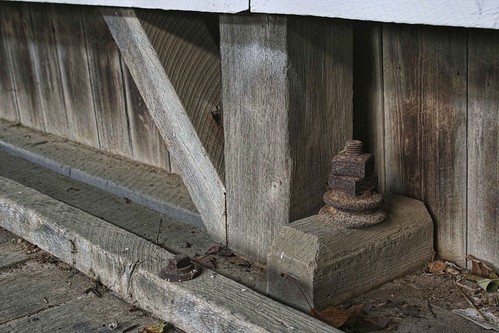 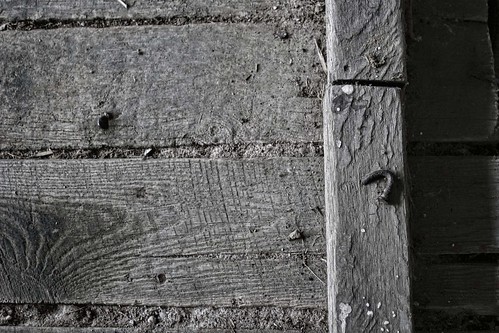 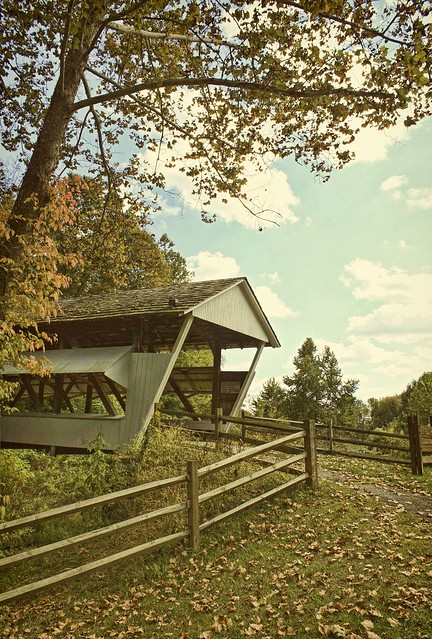 If you are wondering (as I did) about the double-opening on the bridge, the explanation is simple: It is there to help keep horses and the passengers in their wagons and carriages cool as they cross the bridge! 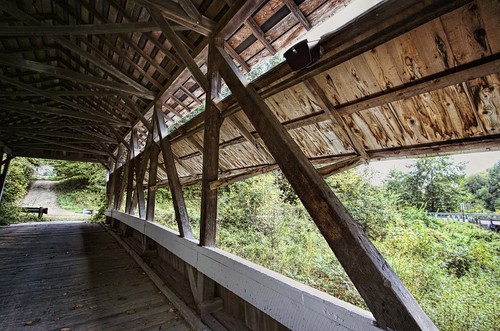 Though bypassed by vehicle traffic, it is still open for pedestrians (and, presumably, horses) who may cross over the Run to a well-shaded picnic area and woods for hiking on the other side. The planks are quite broad across, leading one to wonder about the trees from which they came. I confess to suffering a bit from vertigo, but felt pretty safe on this bridge even though it is well over a century old. 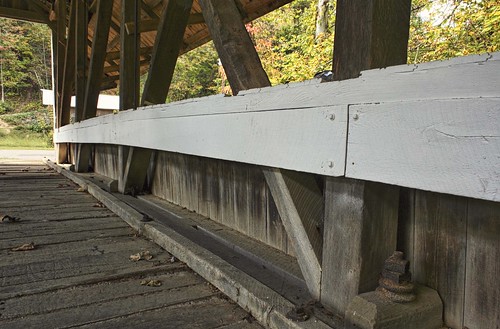 Of course, it’s so handsome—and built without so many of the tools today’s builders surely take for granted! Though the outside is what grabbed my attention, the interior structure fascinated me. You may chuckle, but I actually considered becoming an architect when I was younger, but the styles I so love are not very much in vogue anymore. I’d have been a pretty hungry architect! Even so, my deciding against this route has not changed my interest in the design of buildings and other structures. 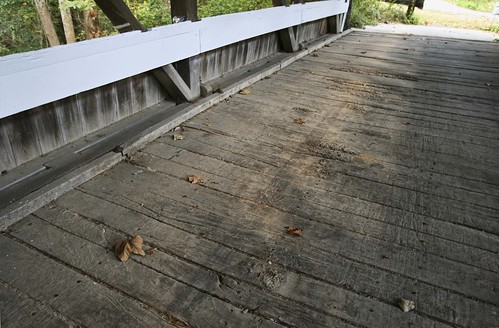 Shadows play across the surface of the bridge. I’d say the wood has held up quite well over the decades! 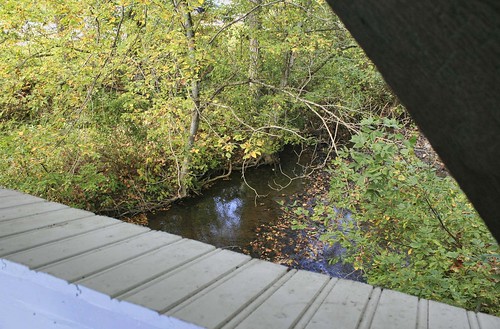 View of the Run from the bridge.

I found a brief video of the bridge for you to enjoy, as well as this site mapping out all of Ohio’s covered bridges—there are bucketfuls of them! I’m not a covered-bridge chaser the way some folks are, but I do like them; they’re so unusual, and so clearly products of their era, that I think they really stimulate our minds to think about life well before we or our parents were born. The deep affection that some have, a love that draws people to drive all over checking out covered bridge after covered bridge, is definitely understandable.

Have a wonderful weekend. For most of us, it’s the last happy, calm one before the holiday insanity begins!

More photos of covered bridges in Ohio via Trek Ohio