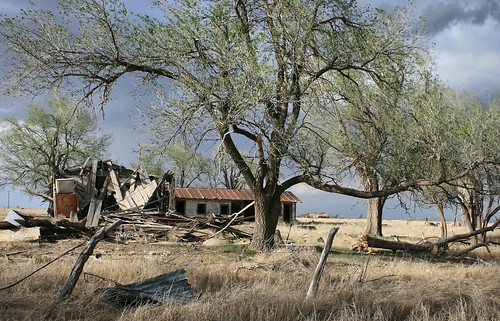 This one rolled up when I was looking for something else, and I thought I would share it with you. It’s not in the shop, but looking at it this morning, I think I’ll have to add it soon.

I also have two bits of news for you this morning, one sad and the other more lighthearted.

Winston Churchill’s final surviving child, daughter Lady Mary Soames, passed away Saturday at the age of 91. Friday, of course, is the 70th anniversary of D-Day; thus we are reminded of the generation swiftly leaving us, taking their wisdom with them. As Lady Mary’s son said, the timing of her death is a bit singular. During the war, Mary worked for both the Red Cross, Women’s Voluntary Service, and the anti-aircraft batteries of the Auxiliary Territorial Service.

On a happier note, June’s TCM Star of the Month is Rock Hudson, which means we’ll be treated to a full round of his films every Thursday night. If you ask me, Hudson is one of the more underrated actors (along with Dean Martin) of the 50s-60s, one whose skill has never quite been recognized; thus seeing him chosen as SotM makes me smile.

Keep your eyes open when watching TCM—there’s a new interstitial featuring Hudson’s rom-com co-star, Doris Day, speaking about the actor, who became her very dear friend. As you might expect, it’s charming and sweet.

Also on TCM this month, their Friday Night Spotlight will treat us to pirate movies, and the lineup looks terrific. There’s going to be enough Errol Flynn and Tyrone Power to keep everyone happy.

Have a great day!